FAM stars Nina Dobrev and Tone Bell in a comedy about a woman whose vision of a perfect life with her adoring fiancé and his wonderful family is radically altered when her 16-year-old, out-of-control half-sister unexpectedly comes to live with her. Clem’s upbringing and teen years left a lot to be desired, but she pulled herself up, and built a fantastic life—great job, terrific apartment, and an amazing fiancé, Nick, a college professor from a well-to-do “normal” family. Nick’s warm and supportive parents, Rose and Walt, embrace Clem and complete the family she always wanted. But when Clem’s wild-child half-sister, Shannon, appears on their doorstep to escape their train wreck of a dad, Nick agrees that Clem can help her avoid all the mistakes she made, and they invite her to move in. As the family Clem chose and the family she has blend, Clem realizes that this happy fam may be the perfection she’s been seeking.

In this fast-paced, spy-hunting thriller, Erica Shepherd (Jennifer Carpenter) is a brilliant former CIA operative now known as the most notorious traitor in American history serving life in a Supermax prison. Against every fiber of his being but with nowhere else to turn, FBI Agent Will Keaton (Morris Chestnut) enlists Shepherd to help track down a fiercely dangerous and elusive criminal she knows all too well. For Keaton, it’s not easy to trust the woman who cost him so much. While Shepherd and Keaton have different motivations for bringing the enemy to justice, they both know that to catch a spy… they must think like one.

A new legal drama about Maya Travis, an L.A. district attorney who suffers a devastating defeat when prosecuting an A-list actor for double murder. With her high-profile career derailed, she flees for a quieter life in Washington. Eight years later when this same celebrity is under suspicion for another murder, Maya Travis is lured back to the DA’s office for another chance at justice.

Eva Longoria executive produces this bold, provocative drama set at the last family-owned hotel in multicultural Miami Beach. Charismatic Santiago Mendoza owns the hotel, while his glamorous second wife, Gigi, and their adult children enjoy the spoils of success. The hotel’s loyal staff round out a contemporary, fresh take on an upstairs/downstairs story. Wealthy and beautiful guests bask in luxury, but scandals, escalating debt and explosive secrets hide beneath the picture-perfect exterior.

Cassie Bishop was born with a gift – though she may call it a curse. She can see and communicate with the dead, helping them with their unresolved problems… whether she likes it or not. When her longtime friend Detective Tom Hackett and his new partner, former FBI Agent Damien Asante, need help solving a darkly puzzling murder, Cassie agrees to use her abilities. Despite her reluctance, she may have found a way to keep her demons at bay, all while solving some of the city’s most challenging cases.

When a botched U.S. government experiment turns a group of death row inmates into highly infectious vampires, an orphan girl might be the only person able to stop the ensuing crisis.

Proven innocent follows an underdog criminal defense firm led by Madeline Scott, a fierce and uncompromising lawyer with a hunger for justice. There is no one who understands the power of setting an innocent person free more than Madeline. At age 18, she was wrongfully convicted, along with her brother, Levi in a sensational murder case that made her an infamous media obsession, a household name and a national cause célèbre. Madeline runs the firm with her partner, Easy Boudreau, the very lawyer who helped set her free after 10 years in prison.

Welcome to The Village, an apartment building in Brooklyn that appears like any other from the outside – but is quite unique inside. The people who reside here have built a bonded family of friends and neighbors. Sarah’s a nurse and single mom raising a creative teen; Gabe’s a young law student, who just got a much older and unexpected roommate; Ava must secure the future of her young, U.S.-born son when ICE comes knocking; Nick’s a veteran, who’s just returned from war; and the heart and soul of the building, Ron and Patricia, have captivating tales all their own. These are the hopeful, heartwarming and challenging stories of life that prove family is everything, even if it’s the one you make with the people around you.

Whiskey Cavalier is a high-octane hour-long action dramedy that follows the adventures of tough but tender FBI super agent Will Chase, played by Scott Foley, who, following an emotional break-up, is assigned to work with badass CIA operative Franceska “Frankie” Trowbridge, played by Lauren Cohan. Together, they lead an inter-agency team of flawed, funny, heroic spies who periodically save the world (and each other) while navigating the rocky roads of friendship, romance and office politics. Whiskey Cavalier is from writer/executive producer Dave Hemingson and executive producer Bill Lawrence with Warner Bros. Television.

You may also enjoy:

END_OF_DOCUMENT_TOKEN_TO_BE_REPLACED 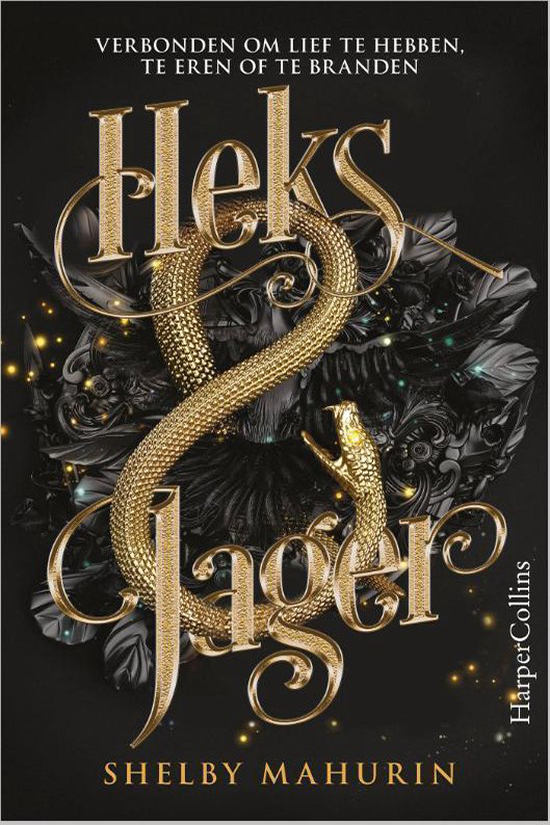 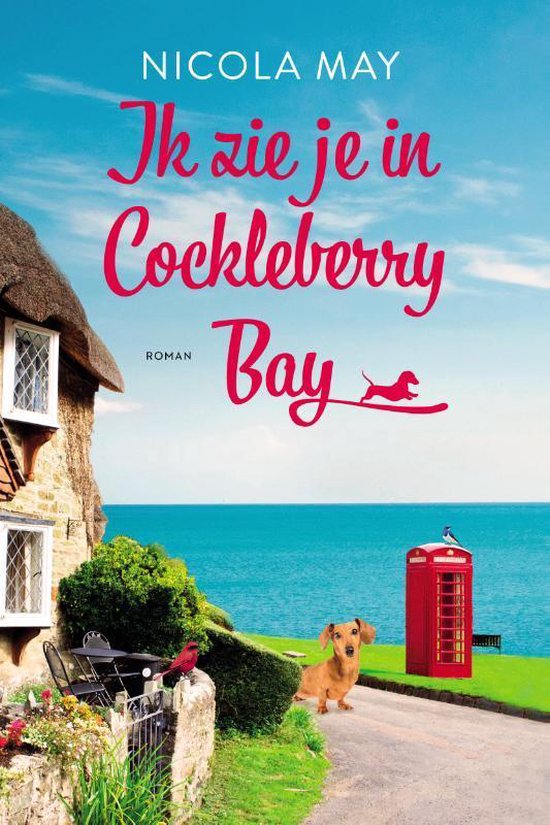 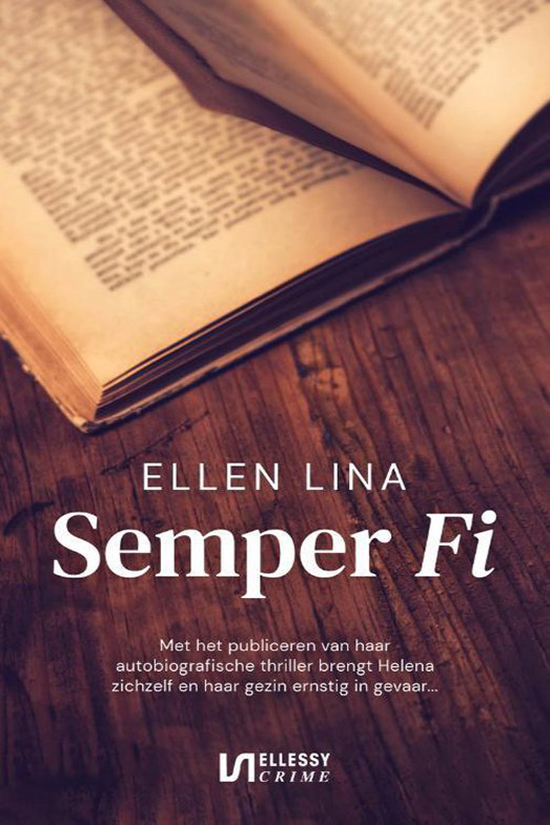 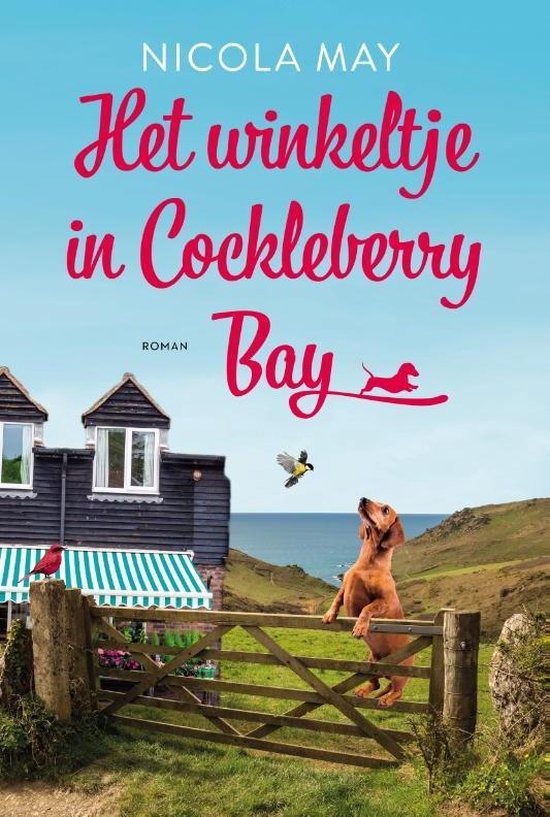 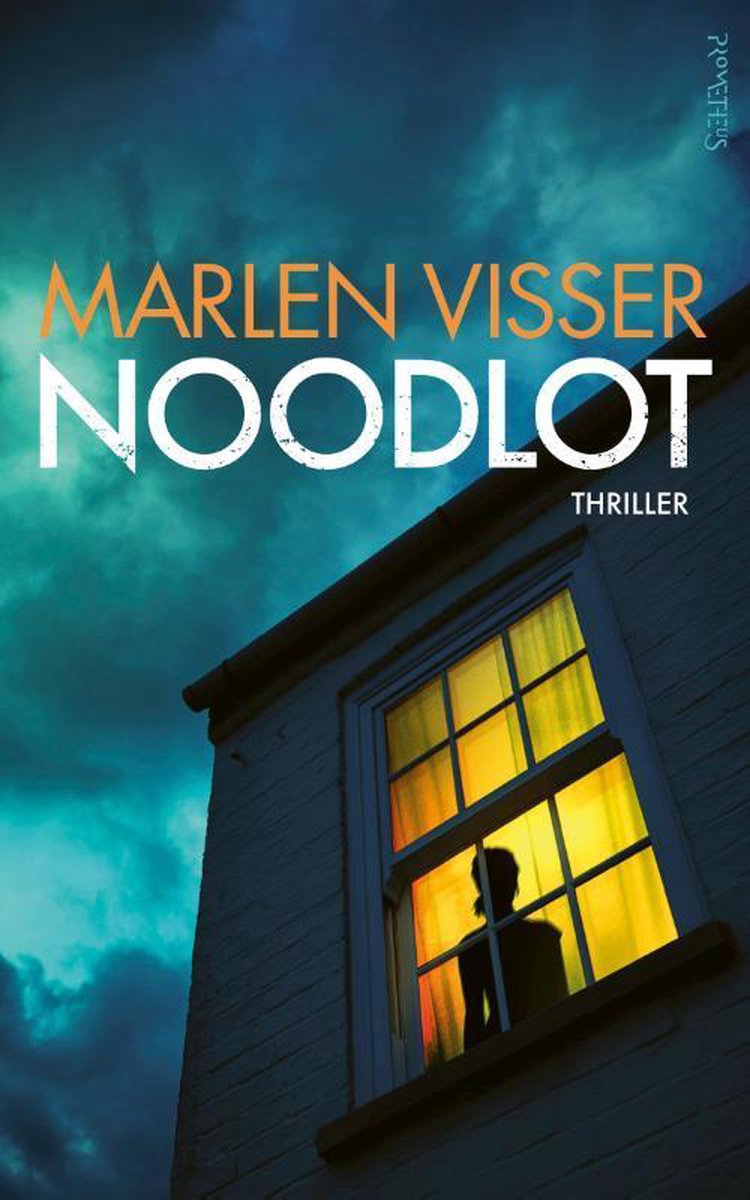 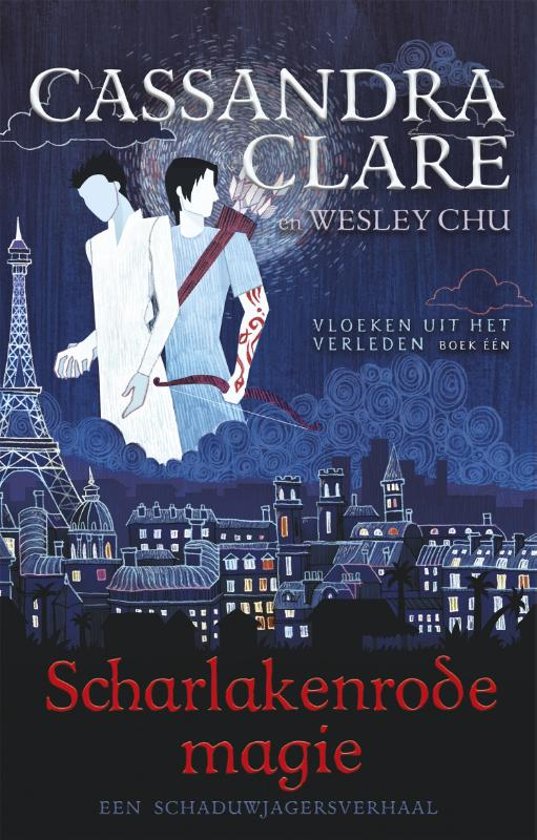 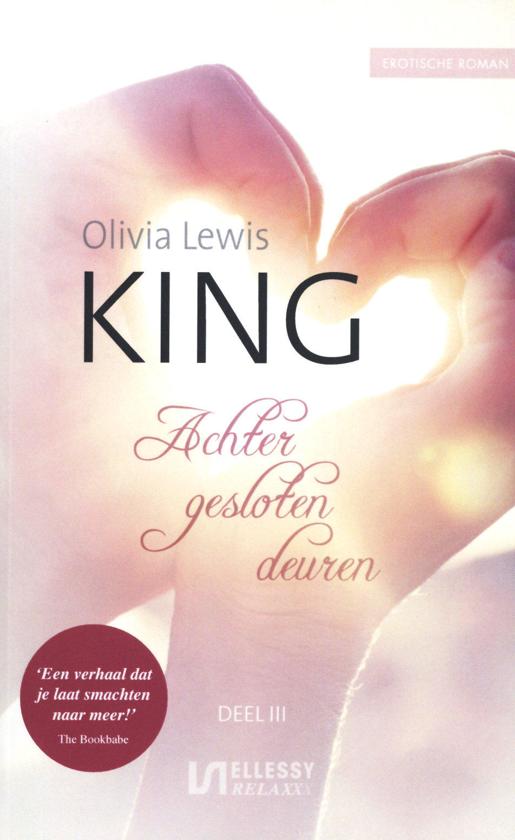 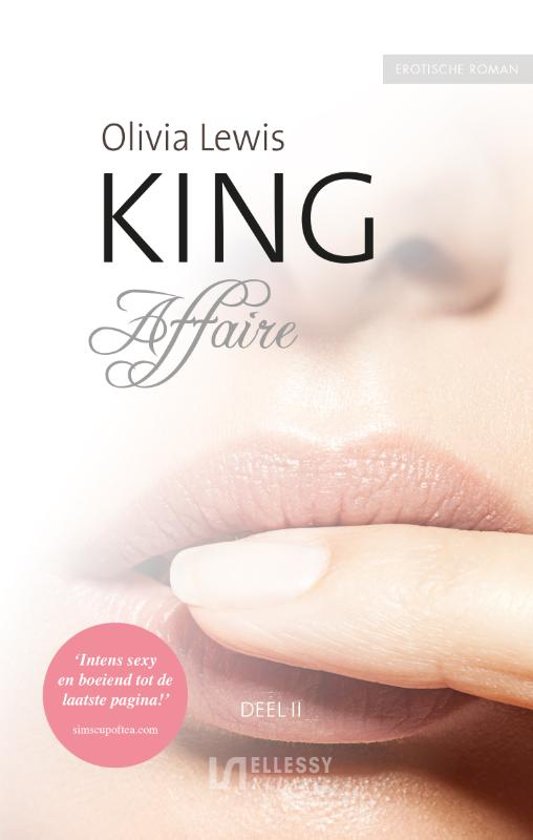 This website uses cookies to improve your experience while you navigate through the website. Out of these, the cookies that are categorized as necessary are stored on your browser as they are essential for the working of basic functionalities of the website. We also use third-party cookies that help us analyze and understand how you use this website. These cookies will be stored in your browser only with your consent. You also have the option to opt-out of these cookies. But opting out of some of these cookies may affect your browsing experience.
Necessary Altijd ingeschakeld
Necessary cookies are absolutely essential for the website to function properly. This category only includes cookies that ensures basic functionalities and security features of the website. These cookies do not store any personal information.
Non-necessary
Any cookies that may not be particularly necessary for the website to function and is used specifically to collect user personal data via analytics, ads, other embedded contents are termed as non-necessary cookies. It is mandatory to procure user consent prior to running these cookies on your website.
OPSLAAN & ACCEPTEREN
Reacties laden....
×
p a { color: #333; box-shadow: inset 0 -0.5em 0 0 #f2d4c8; }